Engaging Dental Students in Active Learning with a Flipped Classroom 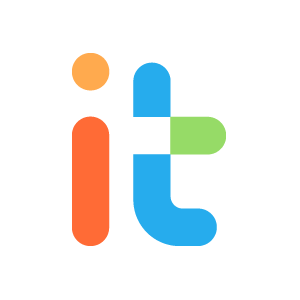 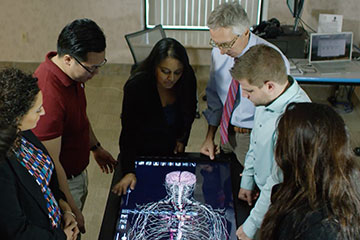 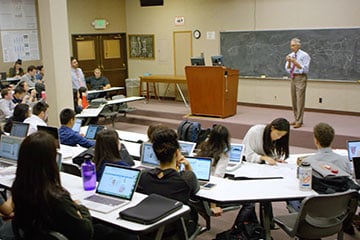 “Bedtime stories.” That’s what Dr. Robert Hasel,  Associate Dean of the School of Dentistry at Western University of Health Sciences, calls lectures. For more than twelve years, this health sciences educator has had a vision about how to improve learning in the 21st Century – a vision that began when watching his son play video games.

“I was fascinated by how people, young and old, were consumed by video games,” he told Realizeit during a recent interview. “I thought, if we could build our educational programs in that kind of environment, students would choose learning over playing (video games), because it would be just as engaging.”

For years, Bob sought the technology and the team that could help him make his vision a reality. But he wasn’t making much progress, until Fall of 2013. “I was walking the aisles at Educause with the specific mission of finding a platform that we could build our courses on. I wasn’t getting anywhere until I passed a banner with the word ‘engine’ on it, which caught my eye.  I stopped to inqire and entered into a long conversation about artificial intelligence and course mapping with one of the company’s co-founders. That was the beginning of my partnership with Realizeit.”

Thinking Outside the Big Box

Dr. Hasel had taught for years in what he called the “big-box model” of higher education – lecturing in front of hundreds of students for hours on end while they took notes. “It was one hundred per cent passive learning: listen, take notes, and memorize the material for an exam,” he explains. At a highly selective institution like Western, which aims to graduate doctors who have mastered their material, passive learning wasn’t enough.

Dr. Hasel began to build his first Realizeit course—a head and neck anatomy course for first-year dental students—solo. He had a clear idea of what he wanted, and decided to go after that idea with minimal outside input. While his classes still lasted four hours, they were no longer big-box, lecture-hall affairs. Instead, students worked in small groups at learning stations, solving specific problems and cases by applying their knowledge of the anatomy material they had covered in the Realizeit coursework prior to coming to class.

“They’re applying a clinically functional knowledge of the anatomy and thinking critically, not just memorizing the names of different parts,” Dr. Hasel explains. “The result is that they’re much more enthusiastic and excited about learning.”

There was more to the Realizeit pilot course than just increased enthusiasm. Test scores also showed dramatic improvement. “We saw a 15-point increase in class averages on tests, which is incredibly significant,” Dr. Hasel says.

In addition, last year all of Dr. Hasel’s former students who took the National Board Dental Examination passed the anatomy section of the test—prior to working with Realizeit, many students had struggled to succeed on that section of the board exam. With class cohorts numbering from 75-100 students, that is a considerable achievement.

Faculty who teach upper-level courses later in the program have also commented on the success of Dr. Hasel’s courses. “They tell me the students who’ve learned anatomy in this new way have stronger functional knowledge of the material and are applying it very well in the Biomedical Science systems courses such as Neuroscience and Respiratory,” Dr. Hasel explained.

In addition, students themselves recognize the benefits. “I recently had a student who’s at the end of her second year getting ready for her national boards say to me, ‘I can’t believe how much anatomy I still know and understand’,” says Dr. Hasel. “I would bet you that a traditionally-educated student wouldn’t even remember five per cent of what they’d been taught—they’d have to go back to their flashcards and long lists of terminology.”

Building on Success with Adaptive Learning

What’s next for Dr. Hasel and Western University? Pushing the envelope and rolling out adaptive learning to more courses and programs across the institution. “Three years in,” he explains, “We at the College of Dental Medicine are aggressively and actively migrating our entire curriculum to adaptive learning. That includes about 2,500 contact hours of material for 30-40 faculty. We’ll be ready to go live with that this fall, and within two years, we will have the entire College of Dental Medicine on the Realizeit adaptive learning platform.” Other colleges at Western University are also starting to build courses on the Realizeit platform. 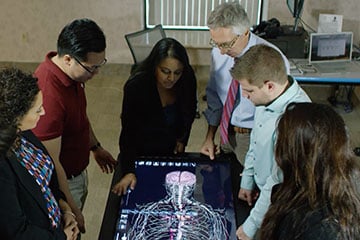 When asked if the effort involved in making his adaptive learning environment work has been worth it, Dr. Hasel says, “Absolutely. Faculty and students have all embraced it and we’re seeing results.  Additionally, it’s becoming easier and easier to maintain and update our courses.”

In spreading the word to colleagues, he admits he sometimes encounters resistance. But that resistance is usually short-lived once the faculty really get hands-on with the process and see how students respond. “Faculty being trained on adaptive always say two things: one, they see their whole course for the first time in a more complete way than they did before mapping it out. And the second thing is that they’re excited to teach this way to students. For us, working with the Realizeit platform really has profoundly changed teaching and learning for the better.”

Ready to learn more? Discover how Realizeit’s intelligent adaptive learning system can help you and your students.

The Shift to Remote Teaching: Lessons from the Field

The Case for Course Redesign

Bridging the Gap from Remote Teaching to Digital Learning

Adaptive Learning: It's Not Only for STEM

Forget faculty buy-in. Here's what you really need to scale digital innovation in 2020.

How to Build a Better Flipped Classroom